The Coffee Frontier in Proto-Colonial and Colonial Angola 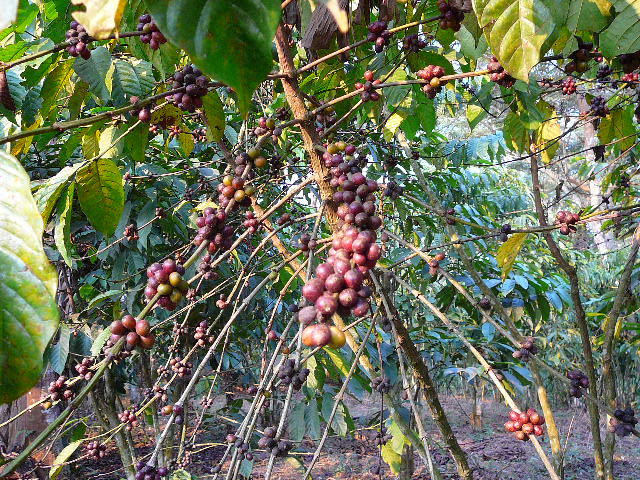 Coffee plantations were unquestionably one of the defining features of Angola’s colonial landscape. From the 1870s to independence, coffee was the main export of this former Portuguese colony, barring a couple of intervals during which rubber and diamonds held first place. During this time, Angola ranked consistently among the world’s largest robusta producers, which it might still have been today had the country’s civil war (1975-2002) not made commercial farming all but impossible. In Angolan popular memory, coffee occupies an ambivalent position: for some people it brings up memories of colonial forced labor, while others recollect stories of successful family farms. My research project, “Coffee and Colonialism in Angola, 1820-1960,” aims to reconstruct the multiple, intertwined realities behind these contrasting memories. Focusing on northern Angola, where smallholding and estate farming always coexisted, it investigates how African farmers, colonial settlers, foreign traders, and global consumers shaped one of the oldest commercial coffee frontiers in sub-Saharan Africa. In doing so, it reflects on the question to what extent “colonialism” is the proper lens through which to study the history of coffee cultivation in Angola.