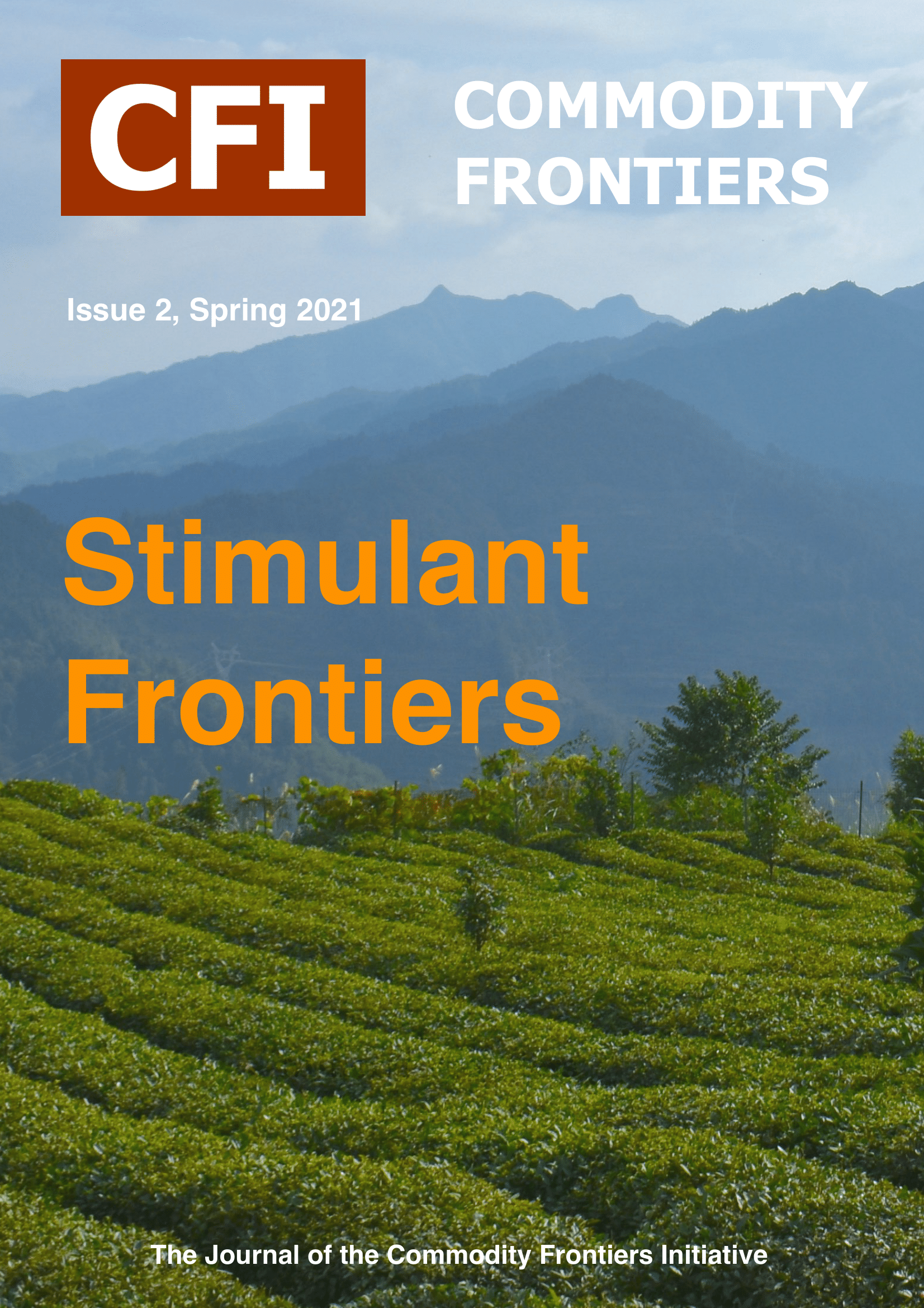 Today, many zones of cultivation for plants like coca, khat, kratom, and cannabis are thriving, in some cases despite protracted, violent, and lethal attempts at containment through state re-territorialization -- and often, state terror. These plants straddle the borders of legality in many places where they are grown, participating in the cultivation of agriculture frontiers characterized by uncertain and unpredictable openings and closings, and changing distributions of harms among plants and human communities. Scholars and activists question the ideology and efficacy of transnational and state programs to eradicate crops and criminalize farmers, bringing new attention to these commodities and the impacts of their contested legal status. There is also a rising appreciation of indigenous and traditional cultivation and of the importance of decolonizing uses of plants, against backdrops of botanical speculation, piracy, colonization, and trauma. Finally, these illicit agricultural frontiers stand to be dramatically reconfigured by changes potential to drug law regimes.

For this essay, we invited three scholars to comment on the frontiers of coca, khat, and kratom where they have long been embedded in research: Asmin Fransiska (hereafter AF) in Indonesia, Lisa Gezon (hereafter LG) in Madagascar, and Kristina Lyon (hereafter KL) in Colombia. We, the authors, edited these comments, and put them into a conversation exploring illicit crop frontiers today, and what is shared and distinct among these frontiers, the frictions and countermovements within them, and their actual or potential connections to broader agrarian movements. As we relay the commentaries, we offer a few contours of what (il)licit crops frontiers bring to our understanding of uneven and unequal histories of capitalism and the unending drive for crop commodities in marginal landscapes. We offer a brief typology of these frontiers to punctuate the conversation, and some directions for ongoing study.