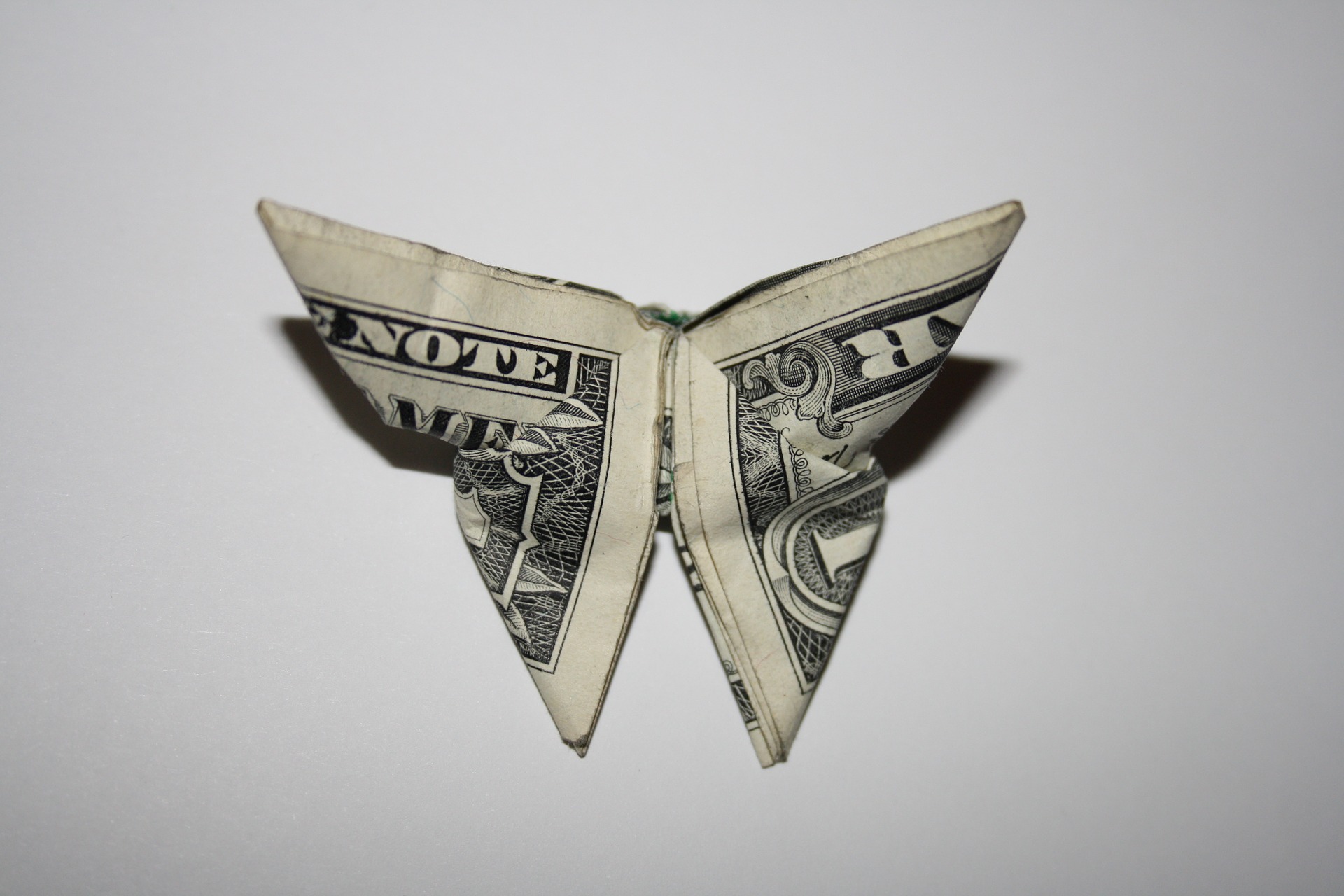 In this op-ed, Robert Fletcher reviews The Dasgupta Review, a report commissioned by the UK Treasury Department on The Economics of Biodiversity, which was released in February 2021. Fletcher argues that rather than offering a fresh or timely analysis of biodiversity loss and how to counter it, the Review continues a long line of similar reports that leave capitalism in the background as a given, and lay blame for what ails the world at the feet of "population." Such disavowed capital-centric Malthusianism, Fletcher argues, renders the popular report a distraction from desperately needed analyses of the political economy of biodiversity loss.