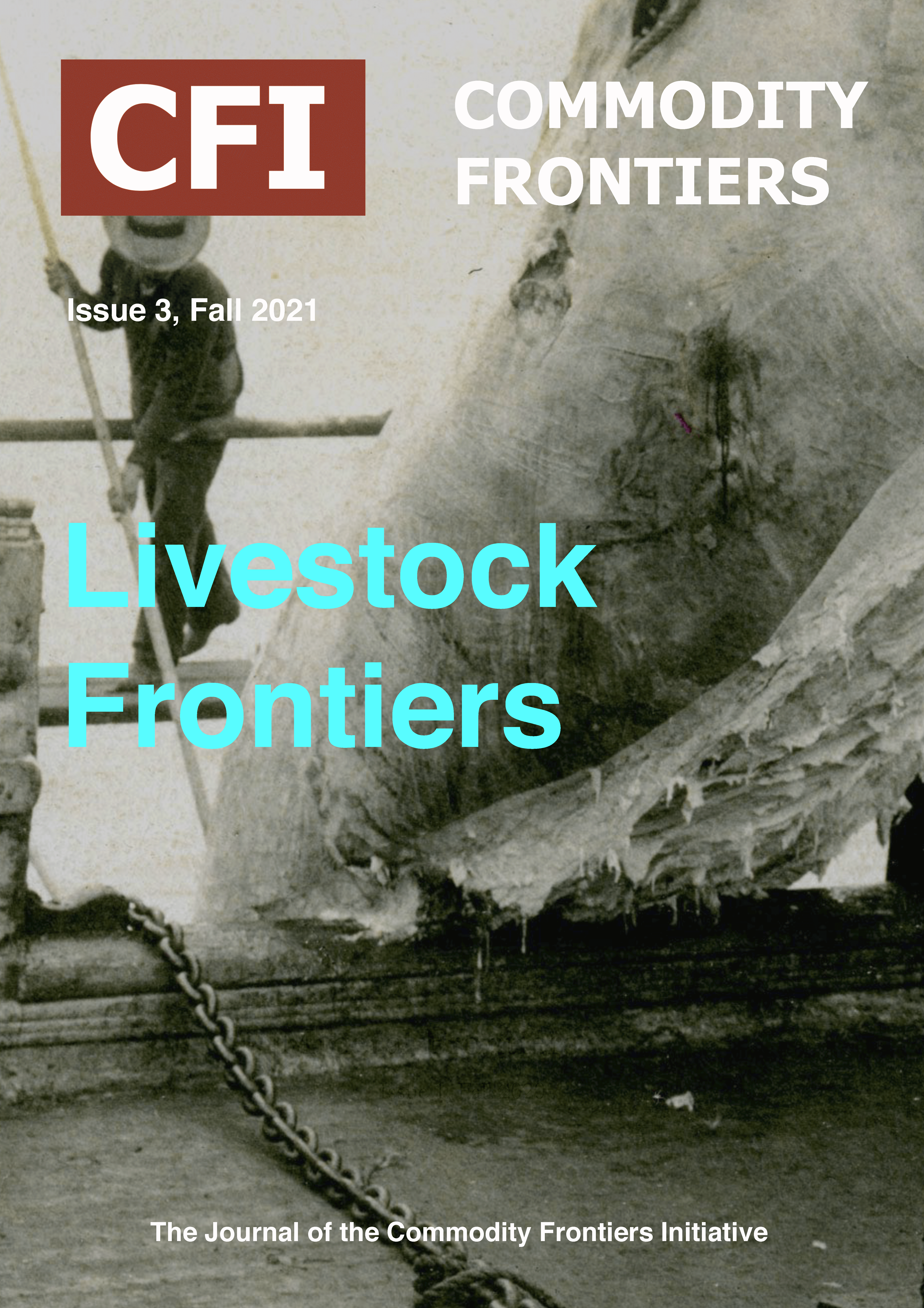 The word livestock itself suggests the reduction of animals as living things to animals as economic goods. Disaggregating the term into its component partsâ€”live and stockâ€”also suggest the difficulty of rendering things that are alive into things that are stocked, especially on large or predicable scales. The be alive is biological; living things breathe, eat, defecate, move, sleep, grow, reproduce, connect with others, get sick, die. To be stock, on the other hand, is economic; stocks are things held and exchanged. In capitalist relations specifically, livestock (and livestock parts) are owned, quantified, rationalized, commodified, specialized, simplified, contracted, accumulated, speculated upon, traded, sold.

Ongoing attempts to make living things into stocks, or commodities, are rife with contradictions and impossibilities. Fundamentally, biological bodies are barriers to accumulation. The unruliness of living stocksâ€”including their biological needs, the time they take to grow and mature, their propensities toward genetic diversity, and their vulnerabilities in environments where diversity is strictly deniedâ€”make them particularly difficult to standardize and simplify for the market. Just as Karl Polanyi (1944) unveiled the fiction of land, labor, and money as commodities, animals must join this list.